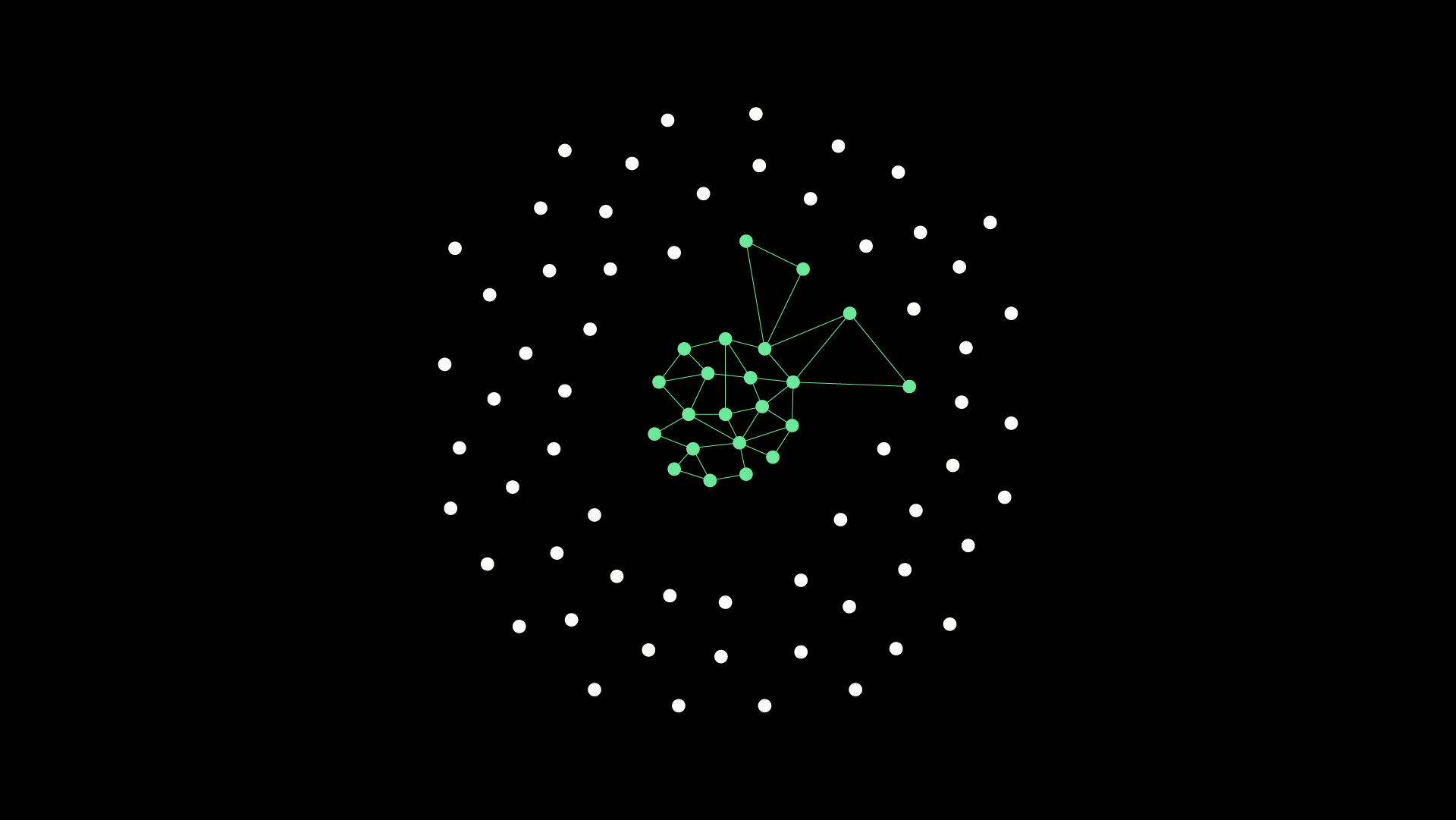 Frank McCourt, the billionaire real estate mogul and former owner of the Los Angeles Dodgers, is pouring $100 million into an attempt to rebuild the foundations of social media. The effort, which he has loftily named Project Liberty, centers on the construction of a publicly accessible database of people’s social connections, allowing users to move records of their relationships between social media services instead of being locked into a few dominant apps.

The undercurrent to Project Liberty is a fear of the power that a few huge companies — and specifically Facebook Inc. — have amassed over the last decade. “I never thought I would be questioning the security of our underlying systems, namely democracy and capitalism,” McCourt said. “We live under constant surveillance, and what’s happening with this massive accumulation of wealth and power in the hands of a few, that’s incredibly destabilizing. It threatens capitalism because capitalism needs to have some form of fairness in it in order to survive.”

McCourt is hardly the only one to feel this way. Others are trying to reform social media by passing new laws or regulations, waiting for the next generation of startups to disrupt the current incumbents, or pressuring Facebook to look inward and revise its business model. McCourt, along with others like Twitter Inc. Chief Executive Officer Jack Dorsey, say the solution may be blockchain, the technology underpinning bitcoin and other cryptocurrencies.

Project Liberty would use blockchain to construct a new internet infrastructure called the Decentralized Social Networking Protocol. With cryptocurrencies, blockchain stores information about the tokens in everyone’s digital wallets; the DSNP would do the same for social connections. Facebook owns the data about the social connections between its users, giving it an enormous advantage over competitors. If all social media companies drew from a common social graph, the theory goes, they’d have to compete by offering better services, and the chance of any single company becoming so dominant would plummet.

Building DSNP falls to Braxton Woodham, the co-founder of the meal delivery service Sun Basket and former chief technology officer of Fandango, the movie ticket website. Woodham had been toying with the idea of building something like DSNP, but didn’t imagine anyone would be interested in investing in it. When he mulled the idea over with McCourt, he says, “I just thought we were talking about our daydreams, I didn’t think it was something we’d actually do.”

Instead, McCourt hired Woodham to build the protocol, and pledged to put $75 million into an institute at Georgetown University in Washington, D.C., and Sciences Po in Paris to research technology that serves the common good. The rest of his $100 million will go toward pushing entrepreneurs to build services that utilize the DSNP. McCourt calls this his third attempt to fix social media, after previously investing in tech companies he thought would help transform the way people interact online. His previous attempts convinced him that entrepreneurs must be supported by academic thinkers exploring the industry’s biggest ethical questions.

The blockchain protocol idea echoes a project Dorsey has been pushing at Twitter called Bluesky. Dorsey has been at the center of the fight over how companies like his should police their users. He said after Twitter banned former President Donald Trump that a blockchain-based social graph would reduce the stakes when private companies make user decisions. “The reason I have so much passion for Bitcoin is largely because of the model it demonstrates: a foundational internet technology that is not controlled or influenced by any single individual or entity,” Dorsey tweeted on Jan. 13. “This is what the internet wants to be, and over time, more of it will be.”

While the power of social media companies makes many people uneasy, critics also accuse them of not wielding their power effectively, allowing for abusive behavior. A decentralized approach to social media could actually undermine the power of content moderation, by making it easier for users who are kicked off one platform to simply migrate their audiences to more permissive ones. McCourt and Woodham say blockchain could discourage bad behavior because people would be tied to their posts forever.

Before Project Liberty grapples with such problems it has to worry about attracting enough people to matter. The current way of doing things is deeply entrenched, and Project Liberty is proposing that the entire internet start doing things drastically differently.  Eventually, the group plans to create its own consumer product on top of the DSNP infrastructure, and wrote in a press release that the eventual result will be an “open, inclusive data economy where individuals own, control and derive greater social and economic value from their personal information.”

McCourt also believes that recent history has underscored the disfunction of the current system, punctuated by the misinformation-fueled riot at the U.S. Capitol on Jan. 6. What do social media users really have to lose? “Look at the cesspool that’s been created,” he said. “Look at the reality that the internet has become.”