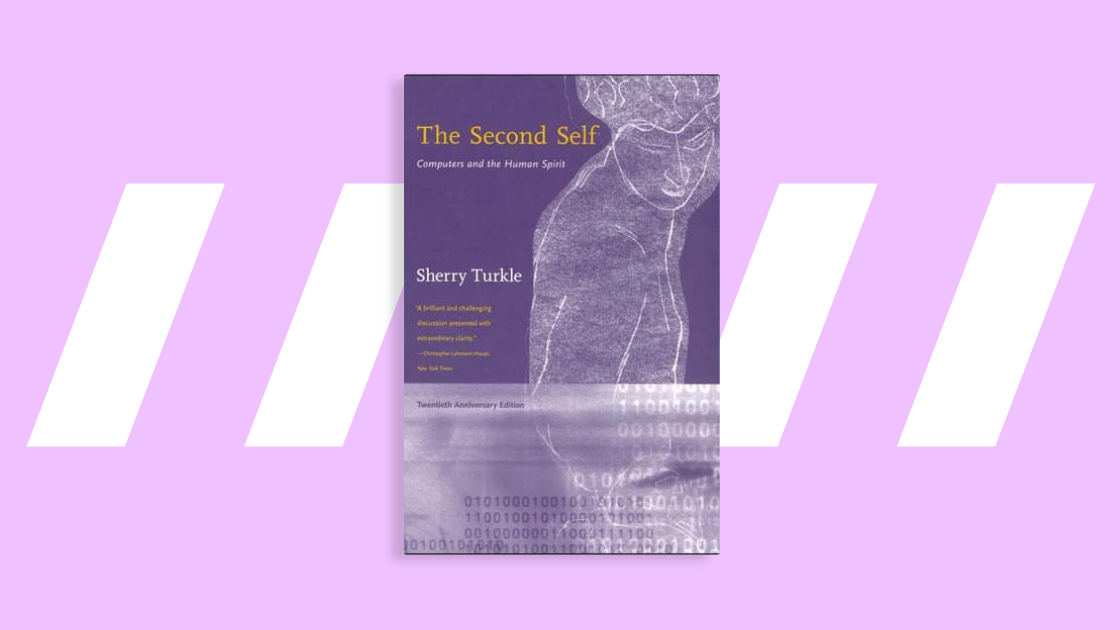 share
In this week's Unfinished newsletter: Disentangling sketchy crypto investments from the brighter possibilities ahead, and a new book recommendation.

This article is adapted from the weekly Unfinished newsletter. Sign up here to read stories like this before anyone else.

Hello and welcome back to the weekly newsletter from Unfinished, exploring key issues at the intersection of tech, ethics, and society. I’m Damon Beres.

This week, some fresh sketchiness came to the metaverse. Let’s try to unpack it.

What we’re thinking about

A sampling of stories from the past week or so:

– A group of investors spent $250,000 in crypto on an NFT “conferring the right to make a pilgrimage to Willowbrook, Illinois, once a year to have a supervised visit with a 14-inch, roughly 2,000-lb cube of tungsten.” (Don’t ask!)

This sketchiness might easily be written off as blips in an emerging technology — proof that if you build a system, people will find a way to game it. That’s human nature. But a thing to remember: Facebook has nearly 3 billion active users. Imagine these blips at scale and it’s clear there is a whole lot to sort out before we are ready for mass migration.

Because all the giants are going to be getting in on the action. This week, Microsoft delivered its vision for “embedding computing into the real world” via virtual meeting rooms and factory floors. (Many onlookers shrugged at the presentation and wondered instead why people in the metaverse are missing their legs.) And the CEO of Electronic Arts, one of the world’s largest video game companies, lauded NFTs and blockchain-based “play-to-earn” games as “the future of our industry.”

These news stories might lead you to think these new technologies are fundamentally exclusionary. The squandering of wealth on questionable digital goods at a time when many millions of people are struggling to get by seems like rich-people problems. And owning an NFT meme probably doesn’t rank among the top concerns for an American household that couldn’t secure a working Wi-Fi connection or laptop for their children during the worst days of the pandemic.

To many observers, the unmistakable message is: This world is not for you—it’s for people with a lot of money (and the desire to call into a meeting via their VR headsets).

I think that’s a shame. All of us now live, to some extent, in digital spaces, and our place in them will be increasingly defined by how — and for whom — these technologies are built. That’s a bit of what we’re trying to cover at Unfinished.

Here’s one way of thinking about things: NFTs, the metaverse, blockchain—it’s all complex. So is machine learning. You may not be able to clearly define that one, either. Machine learning, though, already has a profound impact on how you experience this world: It’s the underlying technology that ranks your Instagram and TikTok feeds, suggests shows on Netflix, and depending on the email platform you use, perhaps even how this newsletter was surfaced in your inbox. All of this work is hidden, and it was developed without public oversight. It is often associated with bias.

Although they’re currently synonymous with the flashiness of NFT art and cryptocurrencies, blockchain and other decentralized technologies have a ton of potential applications, many of which are “under the hood” like machine learning is. Take Audius for example: It’s a streaming audio platform that uses blockchain to pay musicians, and through a recent partnership with TikTok, it could, in theory, change how creators are compensated on that platform. Eventually, this technology may be an invisible part of your life through the platforms you naturally interact with, just like machine learning is.

It’s hard to predict how the metaverse and its associated technologies will evolve from here. To ignore or dismiss them based on the most outlandish applications — or worse, to think you’re not welcome here, that this isn’t for you — would be unfortunate for all.

Watch this: Postcards From a Decentralized Future

Experts in political science, biotech, and tech in China took the mainstage at Unfinished Live to share perspectives on the many impacts of decentralization. Axios Future Correspondent Bryan Walsh moderated.

“Decentralization can mean many things, but one thing it can mean is diffusing power from the center to the periphery, distributing power more equally. And if you do that more equally, I think what it means really is democratizing power, and it means also opening up power to … more diverse groups and individuals. I think currently, we still live in very closed democracies, if democracies at all, actually,” Hélène Landemore, a political science professor at Yale University, said during the panel.

???? The unfinished work of the week

The Second Self, a seminal work by influential MIT professor Sherry Turkle, helped a generation make sense of personal computers when it was published in 1984. Now, it’s a useful time capsule that calls attention to what’s sometimes referred to as invisible tech—a uniquely modern phenomenon where users are divorced from the underlying functions of the digital applications they work with.

Reading through an anniversary edition of the book, I was struck by the notion that children learning to use computers in the early ’80s needed to develop some genuine (if simple) programming knowledge. The programs didn’t work otherwise. I remember a time before my family had a computer, and I remember typing commands into MS-DOS on my mom’s bulky office machine back in the day, but smartphones and sleek web apps makes these recollections feel especially distant.

Ease of use can have downsides. It can make the web and the technologies built on top of it feel like a kind of dark magic, instead of what they actually are: Programmed functions that people have full control over.

Thank you for reading!

Have a great, restful weekend.