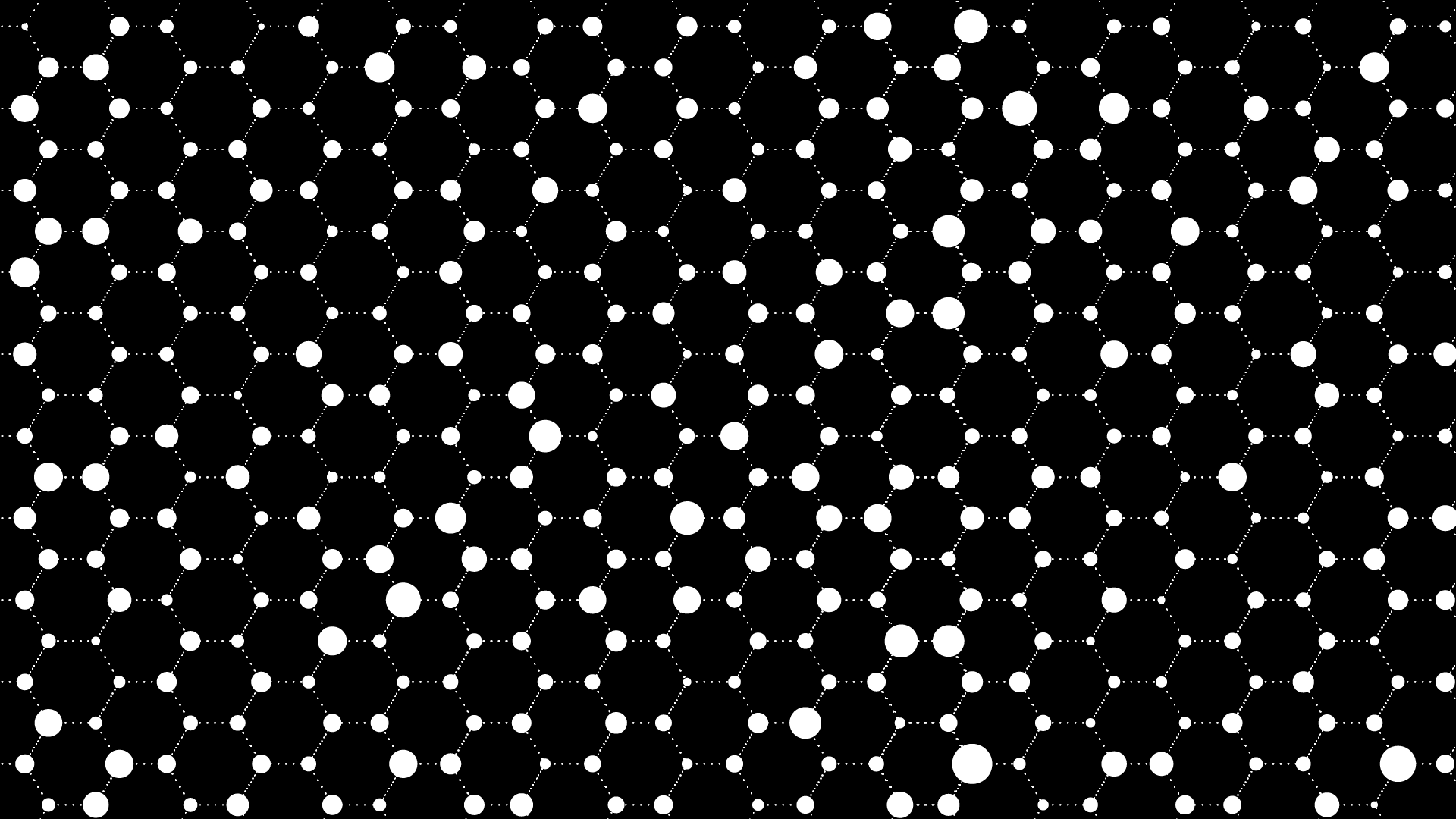 share
"What happened to the Super League isn’t just about football. It’s about capitalism and democracy, and whether we stand up against attempts to consolidate wealth and power."
View original post at Le Monde

Earlier this week, the worldwide football community witnessed a group of elite football clubs attempting to gain control of the sport. The move would have centralized their influence, boosted their income, and constructed barriers designed to protect its members against open competition and democratic participation. After a massive outcry from other teams, from politicians, and especially from football fans, the so-called European Super League appears to be have collapsed.

What happened to the Super League isn’t just about football. It’s about capitalism and democracy, and whether we stand up against attempts to consolidate wealth and power. This conversation is critically important, because while the outcry against this attempted coup in football was swift and successful, we have already seen in another industry how a group of powerful, wealthy private interests can rig the system to serve themselves without opposition.

For years, a few large companies in Silicon Valley have steadily amassed control of the systems we use to share information, to transmit data, and to interact with our community. They have done so with alarming success, gaining access to huge amounts of information and setting the terms of their own participation in the market. And while there have been isolated attempts by users, organizations and public officials to rein in the tech industry’s anti-competitive and anti-democratic excesses, companies like Google and Facebook continue hold nearly unfettered sway over the marketplace.

This is no small threat. At a time when our lives have increasingly moved online, tech companies and tech infrastructure are at the center of everything we do. Their engines power our economy. Their social media functions set the terms of our public square. Yet the protocols that govern the way these entities function are intended to benefit monopolistic private companies rather than users themselves – shutting out economic competition and mining our data in order to maintain their economic grip, and poisoning our participation in civic conversation by serving users a steady diet of conspiracy theories, radicalism and violent ideology in exchange for clicks.

As an American owner of sports teams on both sides of the Atlantic and a longtime member of the global business community, I have seen how a lack of opposition has allowed powerful organizations and companies to rig the system and tilt the playing field toward themselves at the expense of others. As the owner and steward of Olympique de Marseille, I have also seen the contrast with the European approach to football that is not built on centralization of power or reward in the hands of a controlling cabal, but on a shared community and shared appreciation for this beautiful game. I was reminded this past January of the importance of the fans’ voice. At OM we take that to heart. That is why all of us vehemently opposed an undemocratic and anti-competitive Super League. And it’s why we must all oppose the tech industry’s attempts to do the same thing: to set the terms of the competition, to cut off fair capitalism, and to subvert true democracy for their own narrow gain.

What we need is a system that stands for the positive values of capitalism and democracy and refuses to let powerful interests tilt the playing field and set the rules. We need to think of our institutions not as purely profit-seeking enterprises designed to funnel money and influence to a monopolistic private few, but as part of a larger ecosystem that impacts the public good. In an area like technology that undergirds the way we live, work and interact with each other and with society, we need to ensure that our civic architecture is embedded with values like competition and meritocracy, equality and opportunity.

Ultimately, the future is better if it is more decentralized, more democratized, and more open to participation by all. There will always be stronger and weaker companies, organizations and communities – but those strengths and weaknesses need to be determined in fair competition, in the realm of public interaction and debate. We cannot allow a small club of influential leaders to make decisions behind closed doors about who is allowed to play the game.

Instead, we need to declare that day of the closed room is past. We need to open the doors, build a bigger table and invite a more diverse community to be a part of the conversation. We need to create a more inclusive paradigm that ensures people of all backgrounds and levels of influence can be a part of the system. If we want our institutions – including our tech infrastructure – to have true legitimacy, we need them to derive their power not from their own ability to set the rules, but from the consensus of the people.

The European Super League presented an existential threat to football – but the consolidation of the tech industry presents an existential threat to humanity. If left unchecked, it will hollow out our economy and consume our democracy. We need to stand up against that centralization, and support a global movement that ensures wealth and power cannot be limited to an influential elite. If we are to create a more fair and more just society, we need to give everyone a voice – not just a few.