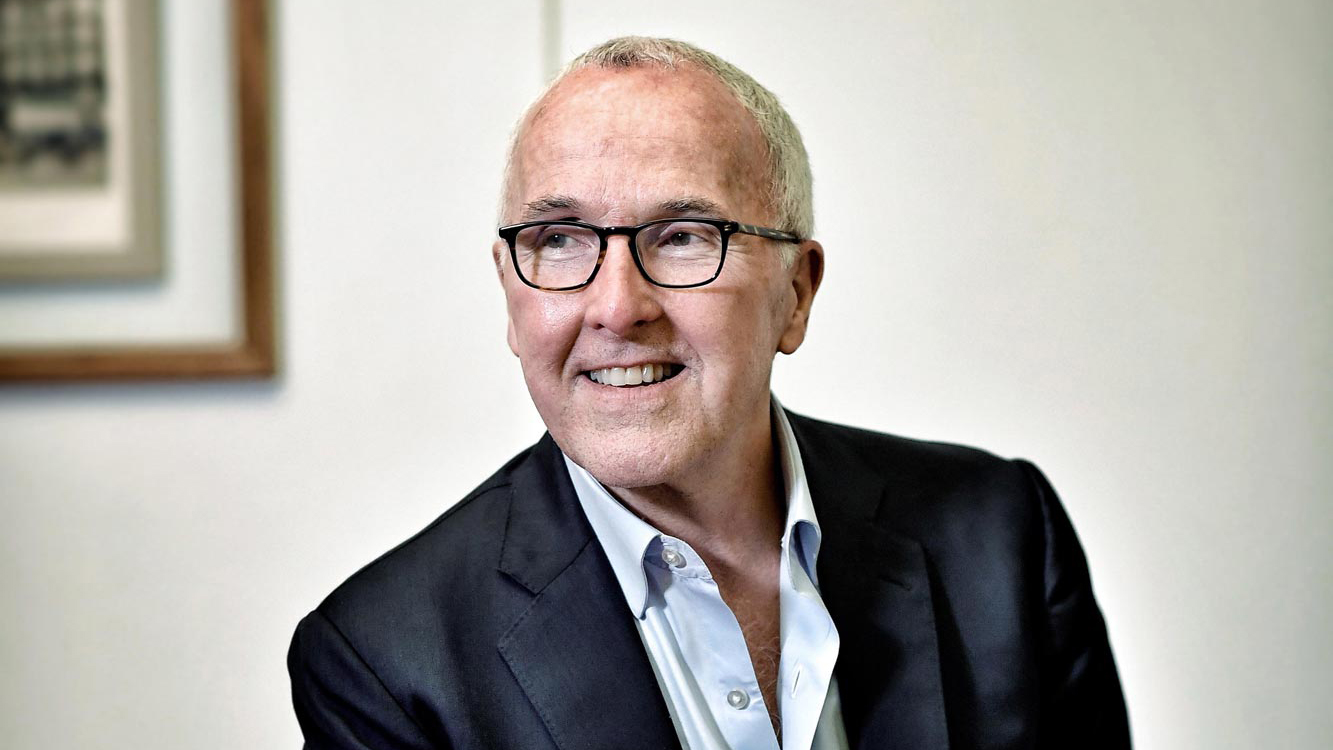 Eight years ago, he pledged $100 million to help Georgetown University create a School of Public Policy that bears his name.

Now, sports business leader Frank H. McCourt Jr. is doubling down with another $100 million donation for the McCourt School to expand its work and diversify its student body.

McCourt’s latest donation, equaling the Georgetown record he set in 2013, was announced Thursday. The public policy school enrolls about 450 master’s degree students and aims soon to develop programs for bachelor’s degrees and then doctorates.

The university said half of the new donation will fund financial aid and scholarships. The rest will go toward faculty and research.

Financial aid is often a major issue for master’s degree students. Full tuition at the McCourt School for a master’s in public policy is about $54,600 a year, or more than $109,000 for the two-year program. Officials said increased aid will help draw a diverse group of potential students and enable graduates to pursue careers in public service without the burden of heavy debt.

“Our ambition from Day 1 is to be more than your normal public policy school,” McCourt said Wednesday in a Zoom interview. He said he wants the school to focus on “having an impact” and “being highly inclusive.” He hopes robust financial aid will be “transformative in that way by breaking down barriers to entry.”

About 6 percent of the school’s students identify as Hispanic or Latino, 6 percent as Asian American and 7 percent as Black or African American. About 40 percent are international students.

“We couldn’t be more honored to be the recipient of this support from Frank,” he said.

McCourt, 67, earned a bachelor’s degree in economics from Georgetown in 1975 and is a former member of the university’s board of directors. He lives in southern Florida and is a longtime business executive in sports and other ventures. He owned the Los Angeles Dodgers baseball team from 2004 to 2012 and now owns the French soccer club Olympique de Marseille, according to a university website.

In the world of higher education, $100 million donations are striking but not rare. Former New York mayor Mike Bloomberg announced a $1.8 billion gift in 2018 to his alma mater, Johns Hopkins University, for financial aid.

Last year, billionaire MacKenzie Scott gave more than $800 million to historically Black colleges and universities and other schools. Scott is the ex-wife of Amazon founder Jeff Bezos, who owns The Washington Post.

Record donations to colleges in D.C., Maryland and Virginia

Georgetown, a Jesuit university in the nation’s capital, seeks to take advantage of its proximity to Congress and federal agencies to deepen its teaching and research in public policy. Plans call for the McCourt School, now on Georgetown’s main campus in Northwest Washington, to be based soon at a location near Capitol Hill.

“I’m a very big believer in collaboration, in partnership,” he said. “If we’re going to solve society’s problems, we need to do it in a highly collaborative fashion.”

He added: “I view this as an investment, not a gift. We’re building something here.”