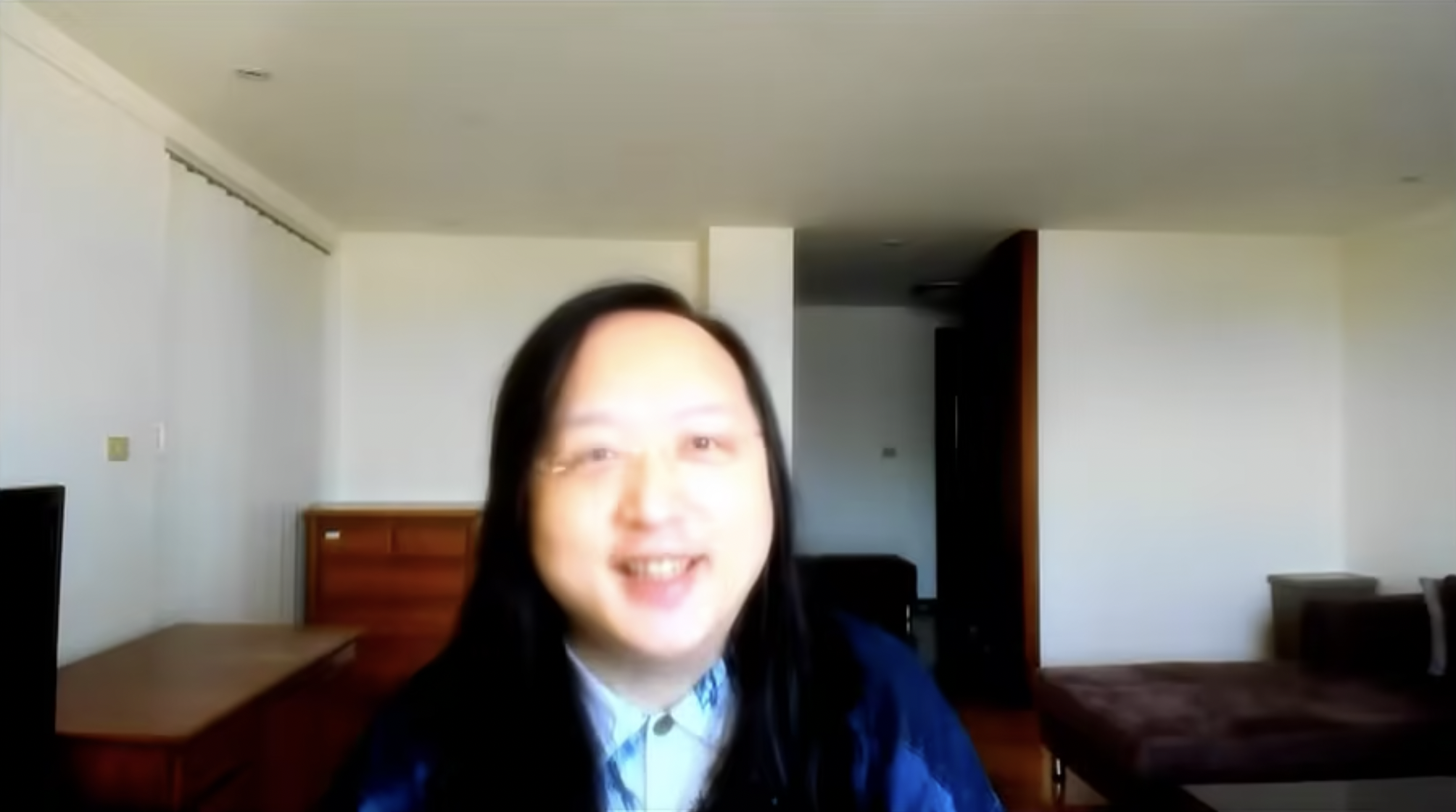 Audrey Tang has long believed that technology could be used to boost civic participation. For years, Taiwan’s first digital minister witnessed how apps and collaborative forums were helping solve problems in Taiwanese society. The tools allowed more people to participate in democracy on a day-to-day basis, instead of only when voting took place. “Democracy to me is also a technology, a social technology that gets better when more people improve it,” Tang said in a video presented at Unfinished Live.

When Covid-19 hit, Tang’s efforts began attracting attention around the world. Before the World Health Organization even declared a global pandemic, the digital minister was helping civic hackers launch apps that tracked the supply of face masks across the country, a project that helped prevent Taiwan from experiencing a major outbreak of the virus.

Tang said that the world already has a powerful decentralized technology at its fingertips: the internet. If harnessed properly, it can make democratic institutions stronger, more resilient, and include a great number of voices. “On the internet when two people want to innovate on something that’s never been introduced before, they do not need approval from anyone else,” Tang explained. “When we design new protocols on the internet, we’re exercising this freedom.”

Watch the full video with Audrey Tang below, and scroll for a written transcript. This video is released under a Creative Commons license and is available to download from Vimeo. The transcript below has been lightly edited for clarity.

I’m Audrey Tang, digital minister in charge of social innovation. Democracy to me is also a technology, a social technology that gets better when more people improve it. One of the ways we can improve democracy is increasing its bitrate . That is to say, instead of voting every four years—every person [representing] three bits or something—we can make democracy something that’s day to day using digital means. That’s why I’m optimistic, because we’ve seen day to day democracy enhance the resilience of the society, enable us to counter the pandemic with no lockdown and counter the “infodemic” with no takedowns.

What can the rest of the world learn from how Taiwan used technology and co-creation in its Covid-19 response?

In Taiwan, social innovation has three pillars: fast, fair, and fun. The fast part pertains to the use of prosocial social media. We have this forum called a PTT, free of advertisers or shareholders. It’s been running for more than two decades. And, it’s on PTT where people understood for the first time that there’s a new source of variants coming at the end of 2019. We started health inspections on the first date of 2020 for all flight passengers coming in from Wuhan to Taiwan. So, this collective intelligence as a digital public infrastructure really surfaced the signals, not just the noise.

How does decentralization interact with central authorities like the government?

We already have a pretty mainstream decentralization technology: It’s called the internet. On the internet, when two people want to innovate on something that’s never been introduced before, they do not need approval from anyone else. This is called an end-to-end principle. When we design new protocols on the internet, we’re exercising this freedom. On the other hand, of course, when people think about the internet nowadays, they may think of specific services … and, that’s the centralization of the previously decentralized technology. So, this decentralization we’re talking about now is probably a re-decentralization, turning the technology of the internet back to where people … can invent new protocols and new ideas. And the central government’s role in this partnership is just to amplify these new social innovations, and introduce them to people who want to use them.

Why should any global citizen care about their data?

To me, data is interpersonal. So, it is my data, but when we’re having this conversation, this recording is also your data. Actually, without our participation, this conversation would not happen. And, so because of this, what will go into this recording? [There are decisions like] whether we release it into the Creative Commons, do we want to add ShareAlike [attribution], not ShareAlike, and so on. [It becomes] a common topic for us to have a discussion [over].

So, this is what people call collaborative governance. Whenever we have interpersonal co-creation, we have a governance topic that we can talk about. So, my suggestion is that whenever we’re making something together, we first talk about the governing principles of our collective production. And, that will not only make all the participants more aware of data stewardship and so on, but it’s also a great way to reduce bias.

What are your thoughts on identity?

When I was 13, I had my first puberty. When I was 25 I had my second puberty. But I don’t say I identify as this, or I identify as that. And the reason why is that the mutual shared experiences brings us closer as a neighborhood. But identity sometimes excludes others who do not have the experience yet. So, the idea of experiences over identities is what I want to answer, to kind of deconstruct this question a little bit, and let’s just remain unfinished in our identities.