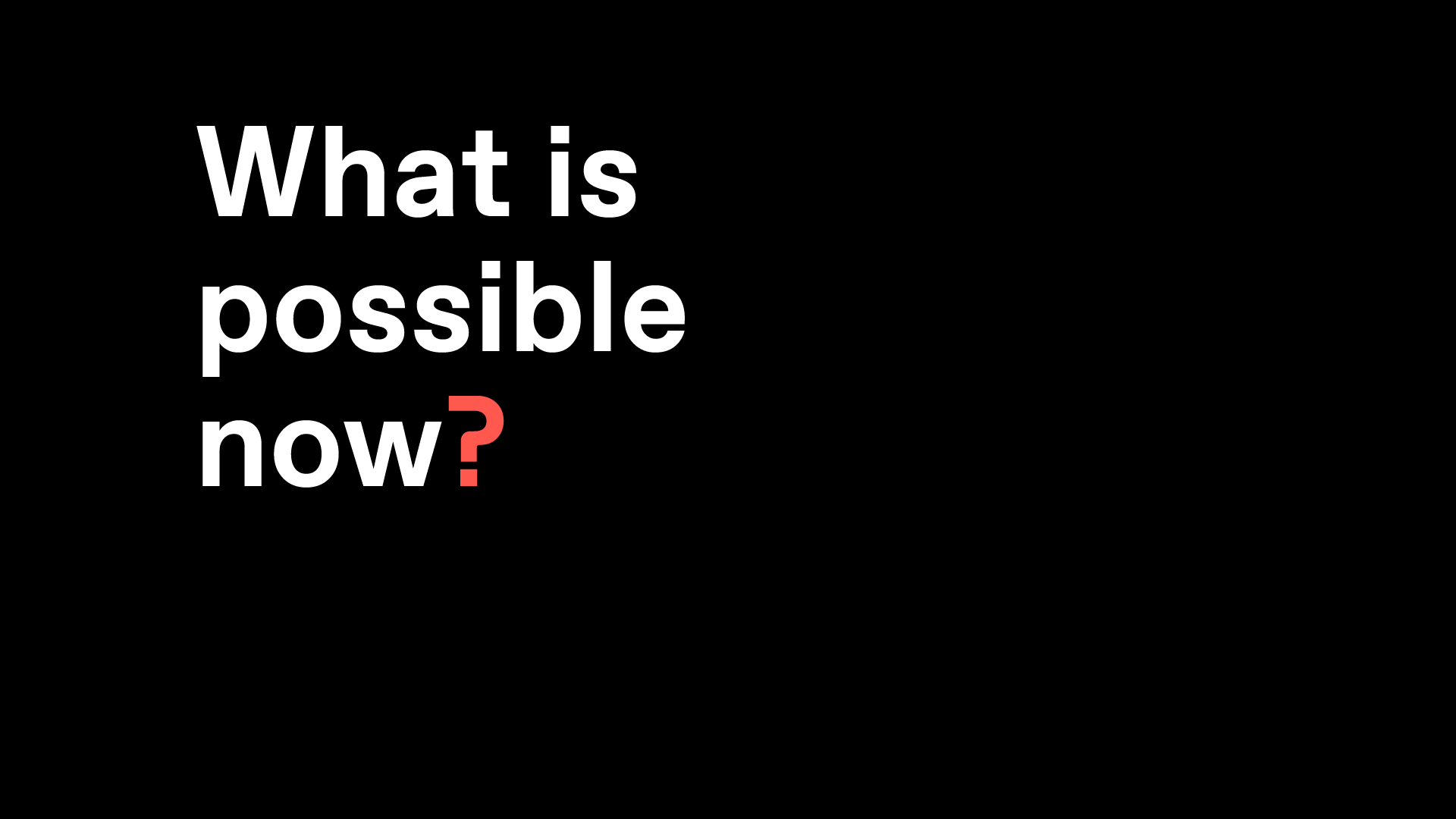 NEW YORK, Dec. 7, 2020 /PRNewswire/ — Unfinished, a new impact-driven network and media platform, streams the final episode of Unfinished Live, “Questions, Culture + Change,” on Dec. 8, 2020, at 7:00 p.m. ET on unfinished.com. The episode will use a variety of media and formats to explore the power of inquiry to drive change and how artists and culture-shapers tap into society’s biggest questions as a way for the public to contemplate issues, provoke ideas and inspire action.

Content and programming for the fourth episode was influenced by the first three installments of the series, in which both audience members and guests were invited to inquire and imagine what change could look like for our nation’s economy, democracy, and technology. The questions and topics featured in the show were submitted by the public to the Unfinished website, social media channels and in-episode live chat since the debut episode of Unfinished Live.

The series positions established thought leaders equally alongside community voices to create a space for surprising dialogue and unexpected ideas. The goal of convening this broad array of perspectives is to create a dialogue that catalyzes innovative solutions, new ideas and positive change in society.

“Questions, Culture + Change” is hosted by best-selling author, activist and comedian Baratunde Thurston and includes perspectives from an eight-year-old boy living in an immigration detention center, high school students from a town in rural Ohio, and:

To submit questions, find more information or RSVP, visit www.unfinished.com. Join the conversation and ask questions on social media with #UnfinishedLive or by tagging Unfinished on Instagram @ThisIsUnfinished or Twitter @ThisIsUnfinishd.

The digital series is created in partnership with the Unfinished partner network, including Ashoka, the Aspen Institute, the Ford Foundation, For Freedoms, Georgetown University, Imperative 21, the Max Steinbeck Charitable Trust, McCourt, Mil M2, PolicyLink and The Shed. The network is united by a shared commitment to expanding the path of civic progress by creating new spaces for asking questions, listening to stakeholders and starting inclusive conversations.

Unfinished is an impact network and media platform devoted to the simple idea that with open minds and a space for possibilities, individuals and organizations can advance powerful solutions to the most critical challenges of today. By tapping into the power of communities, creative media and new technology, Unfinished connects thought leaders, culture shapers, policy makers and innovators to provoke ideas, elevate unheard voices and pursue collaborations for greater impact. Unfinished is headquartered in New York City and its network partners span the world. Visit unfinished.com to learn more.