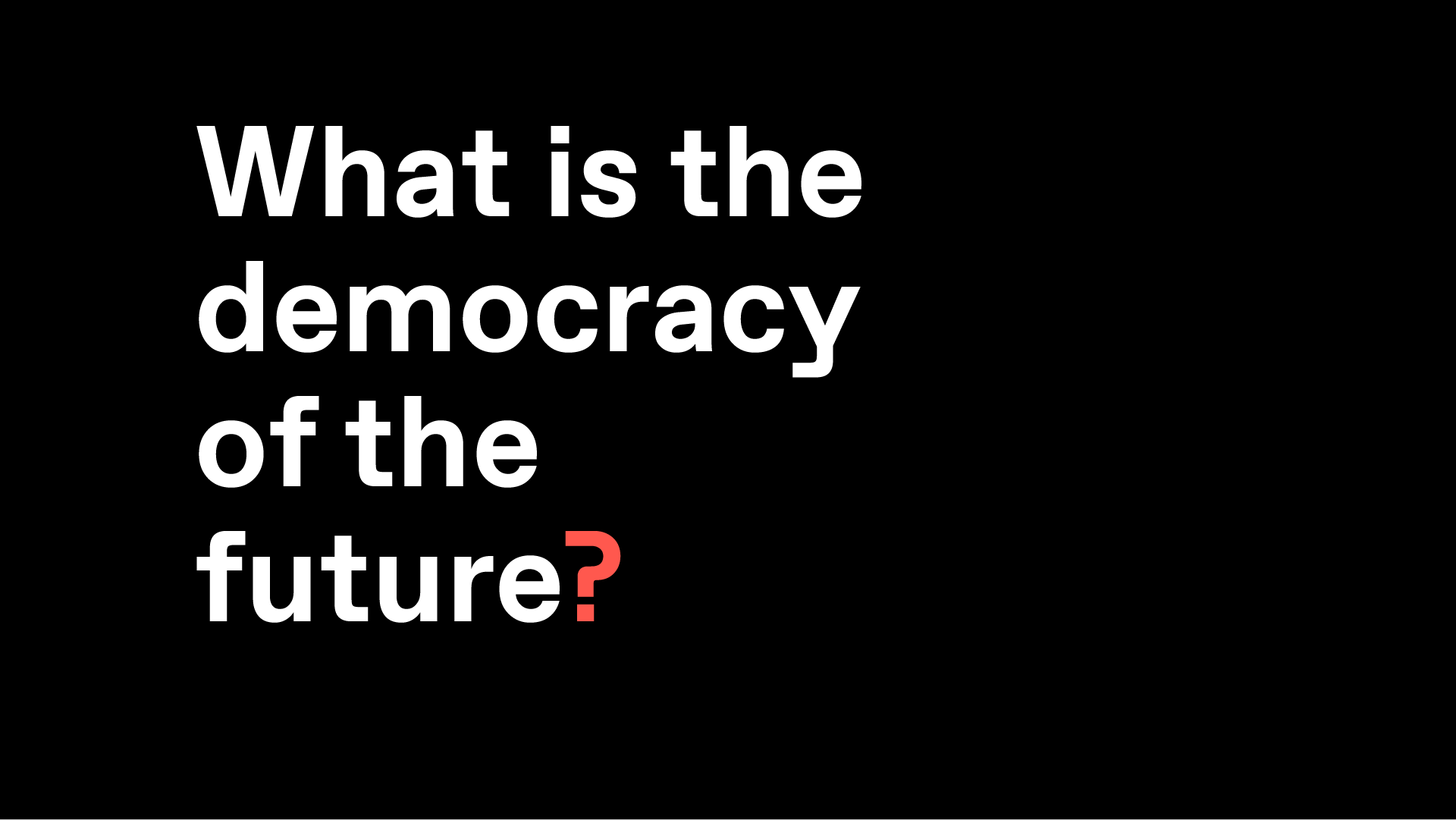 NEW YORK, Nov. 9, 2020 /PRNewswire/ — Unfinished, a new impact-driven network and media platform, streams the second episode of Unfinished Live, “Democracy + Voice,” on Nov. 10, 2020, at 7:00 p.m. ET on unfinished.com. The second episode of a four-part digital series, “Democracy + Voice” follows the debut episode, “Economy + Justice,” and will explore questions about what’s possible now on the heels of an historic election within a deeply divided nation.

Utilizing a variety of media and formats, including art, short stories, film, interviews, and interactive discussions, the show brings together the voices of everyday people as well as leading industry experts with the goal of starting a dialogue that can catalyze new ideas and positive social change.

The episode was developed and programmed in partnership with Aspen Ideas, Georgetown University’s McCourt School of Public Policy and The Shed, alongside other Unfinished network partners. Content and programming was influenced by current events, including the 2020 U.S. presidential election, and was based on questions relating to democracy that were submitted to the unfinished.com website and social media channels since the debut episode of Unfinished Live, which focused on “Economy + Justice.”

“Democracy + Voice” is hosted by best-selling author, activist and comedian Baratunde Thurston and includes perspectives from:

The Unfinished Live four-part digital series sources urgent questions from the public via the Unfinished website and social media platforms. The submission process is open to everyone and select questions are brought to life over the course of the series utilizing a multimedia approach.

The digital series is created in partnership with the Unfinished partner network, including Ashoka, the Aspen Institute, the Ford Foundation, For Freedoms, Georgetown University, Imperative 21, the Max Steinbeck Charitable Trust, McCourt, Mil M2, PolicyLink and The Shed. The network is united by a shared commitment to expanding the path of civic progress by creating new spaces for asking questions, listening to stakeholders and starting inclusive conversations.

Unfinished is an impact network and media platform devoted to the simple idea that with open minds and a space for possibilities, individuals and organizations can advance powerful solutions to the most critical challenges of today. By tapping into the power of communities, creative media and new technology, Unfinished connects thought leaders, culture shapers, policy makers and innovators to provoke ideas, elevate unheard voices and pursue collaborations for greater impact. Unfinished is headquartered in New York City and its network partners span the world. Visit unfinished.com to learn more.